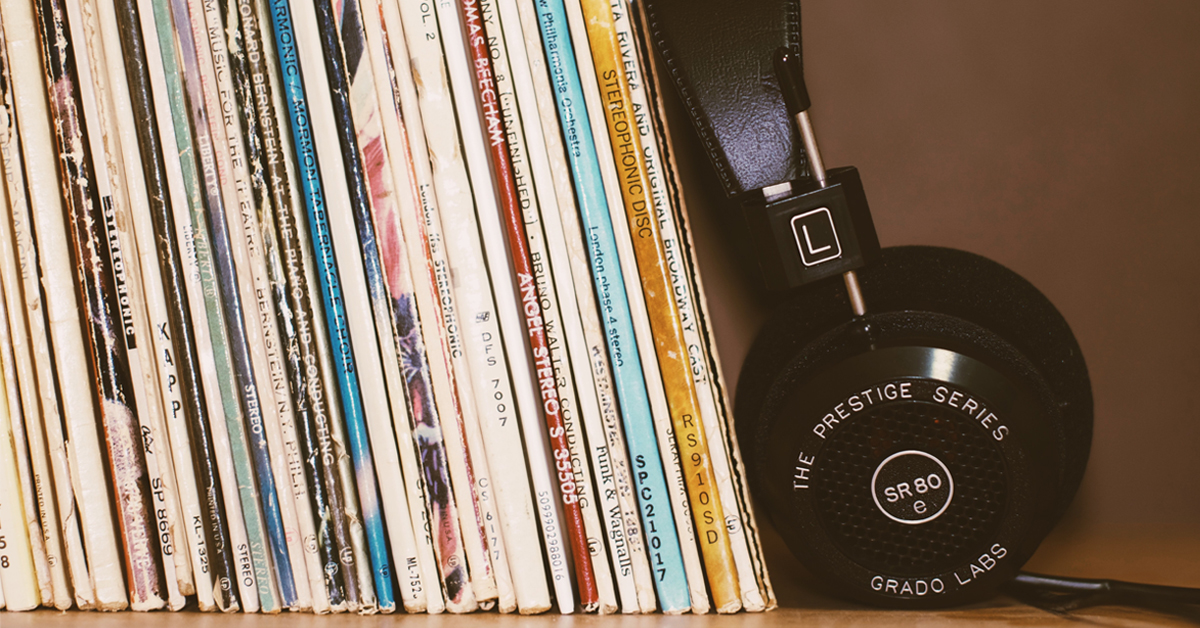 Day 2/100
This brand was a little tricky, they produce and distribute Classical Music aimed at Millennials. Not familiar with how Classical music is marketed but I have it a try. The funny part is that their brand is supposed to be sarcastic as well. Not sure I hit the sarcasm, but tried to incorporate some humour in their, let me know if you think it works.

Photo by MARK S. on Unsplash

Opening. Man (Tom) outside of an apartment door, about to knock. Another man (Bill) swings the door open from inside.  Bill is excited, and gives him a warm welcome him before relieving him of the 6 pack of drinks that he brought. Bill invites him in. Classical music is playing, Tom slows down and is confused.

Tom: Bro, you listen to Classical?

Bill packs away the beer and organizes snacks as he sheepishly responds.

Tom: Oh that’s too bad, because it goes hard, I actually listen a lot…

Bill: Ohhh yea, I was joking, I’m kinda a connoisseur myself. I have thousands of records

Tom pauses as he becomes skeptical of Bill, but continues as they walk to his records

Bill starts to get irritated and puts down his drink.

Bill: Are you trying to say that you have better classicals than me… Tom

Bill: There is only one way to settle this… A Clashical!

Chuck: Did you just say a Clashical??

He calls others outside “Yo guys it’s about to go down!”

Within seconds the apartment is filled with people.

Tom hooks up his AUX chord to the stereo Bill searches through his crates. Chuck takes the roll of the MC and co-ordinates the proceedings.

Bill excitedly goes first and plays his first song, people are enjoying it, nodding their heads.

Tom downloads a song from Rock Star while Bill’s song is playing. Then when it’s his turn, he plays his song and the crowd erupts from the intro.

Bill throws down his record and folds his arms as he is visibly upset.

As the scene blurs.

Narrator: Having a Clashical? We got your Bach

Comment your thoughts on this script below. If you enjoyed it or want me to write a script for you can reach me at any of my social handles below.